Home
>
About Us
>
Board of Directors 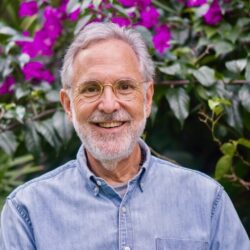 Tom Newmark has spent fourteen years in the natural vitamin and supplement industry, building New Chapter into the number one company in the industry before it was sold to Procter & Gamble. Tom is Chairman of the Greenpeace Fund USA, chairman of the American Botanical Council, founder of Sacred Seeds (a plant conservation project administered by United Plant Savers), and co-owner of Finca Luna Nueva, a biodynamic and regenerative farming operation in Costa Rica that administers a tropical farming systems trial. In his past he was a corporate attorney and entrepreneur, from which he claims to be recovering. 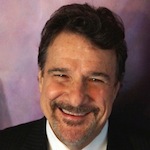 Larry Kopald has been a communications and branding professional for over twenty-five years, working at some of the world’s top advertising agencies. He has overseen the advertising for brands ranging from McDonalds to American Express to Honda, and has helped launch multibillion brands like Acura, Oracle, and Huggies. Larry has also been a lifelong environmentalist serving on boards like Oceana, the National Marine Sanctuaries, 1% For The Planet and others. He has done the environmental communications for the UN and the Olympics, and his work for the Earth Communications Office was seen in over 100 countries by over a billion people. Larry has been nominated for both Emmy and Grammy awards. 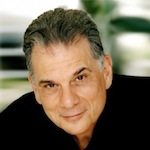 Earl Katz, Founder and President Emeritus of Public Interest Pictures, is an activist and Emmy Award ® nominated documentary film executive producer. Katz is Executive Producer of Unprecedented, Unconstitutional, Hacking Democracy, Heist, Last Hours, and others. He is presently working on an environmental film series and a feature environmental documentary. Earl was the U.S. senior staff member of the team that organized and produced “The Menton Statement” that linked the environment, poverty, and war. The statement was signed by over 5,000 international scientists and became the cover story and first issue of the UNESCO Courier dedicated to the environment. He served as Executive Director of Campaign to Defend America’s Environment and Entertainment Coordinator of International Earth Day, 2000. 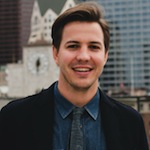 Field Garthwaite is the Co-Founder and CEO of IRIS.TV, the worlds largest video intelligence platform. Since creating the core technology behind IRIS.TV, Field and his team have continually innovated new business models to deliver machine learning as a service (MLaaS) to top broadcasters, publishers, and brands like Fox, CBS, Gannett, and Oprah. At The Carbon Underground, Field helps in the development of operational systems to ensure successful program execution that enables data collection at large scale and low cost. 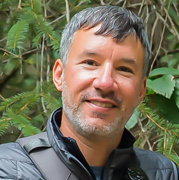 Brad Leibov is a strategic and proven leader with expertise in managing and accelerating philanthropic, nonprofit, and collaborative solutions to address our most pressing environmental challenges. He serves as CEO of EarthShare, a philanthropy that has engaged millions of individuals and distributed more than $300 million to support the nation’s largest network of environmental and conservation organizations working to protect the health of the planet.

Brad most recently served as President and CEO of Liberty Prairie Foundation, where he launched pioneering new programs and partnerships to improve the health of land, water, and communities in the Midwest. He built and supported a diverse network of partnerships across the public, private, and nonprofit sectors to advance farmland conservation, sustainable and regenerative agriculture, community food systems, and local, state, and national environmental policy. His belief in the power of collaboration and strong partnerships for environmental impact inspired his work to help launch Funders for Regenerative Agriculture, where he serves as a Steering Committee member of the nation’s first funders initiative dedicated to addressing global climate change by accelerating the emergence of regenerative agriculture, soil, and working lands systems that support people and the Earth. In addition to serving as Vice-Chair of the Board of Directors of the Sustainable Agriculture and Food Systems Funders, he serves on the Boards of the Earth’s Call Fund and The Carbon Underground. 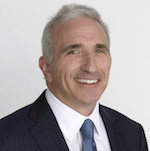 Howard Fischer founded Basso Capital in 1994 in partnership with a subsidiary of AIG, and is the Chief Executive Officer. He is Co-Founder and Chief Evangelist of Gratitude Railroad, a private equity and venture capital firm specializing in seed/startup, middle market, incubation, growth capital, and buyout investments in food and agriculture, health and wellness, resource efficiency, environmental and social problems. He previously was the head trader and co-manager of the institutional convertible trading desk at Smith Barney and a convertible trader at Drexel Burnham Lambert and Cohen Feit & Company. Before this he worked as a Certified Public Accountant in both public and private practice. Howard serves as CFO of the Board of Directors of the International Mountain Bicycling Association (IMBA) and The Carbon Underground. In addition, he was a fellow at Harvard’s Advanced Leadership Initiative. 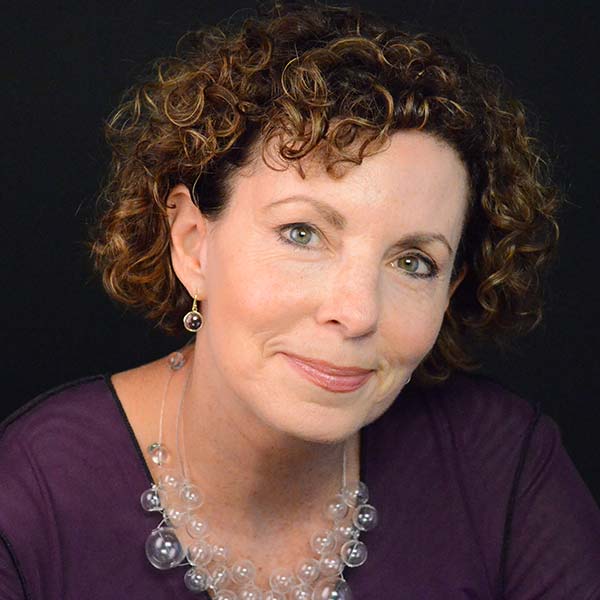 Roberta Baskin has spent more than 30 years as an awarding-winning investigative reporter with a mission to expose corporate misconduct. Five years ago she shifted her focus to the opposite mission by creating the AIM2Flourish platform, exposing untold stories about exemplary corporate conduct across the globe.

Last year Real Leaders Magazine honored her among its “100 Visionary Leaders.” Ms. Baskin’s storied career has earned her more than 75 journalism awards, including three duPont Columbia Awards, two Peabody Awards, and multiple Emmys. As a result of her investigations, government and corporate operations were improved or changed on dozens of health and safety products and practices.

Career highlights include serving as Executive Director of the Center for Public Integrity, Senior Washington Correspondent for “NOW with Bill Moyers,” Senior Investigative Producer for ABC News “20/20,” and Chief Investigative Correspondent for the CBS News magazine “48 Hours.” She also taught a graduate school course on investigative reporting at Georgetown University.

Ms. Baskin received a Nieman Fellowship at Harvard University and served on the Foundation’s Executive Committee. Concurrently, she was named an Ethics Fellow at the Poynter Institute. She’s actively served on many boards of directors, including the Fund for Investigative Journalism, Investigative Reporters and Editors, and the Journalism and Women Symposium. Currently Ms. Baskin serves on the Boards of Trustees for the FoolProof Foundation, Images & Voices of Hope, and the Earth’s Call Foundation. 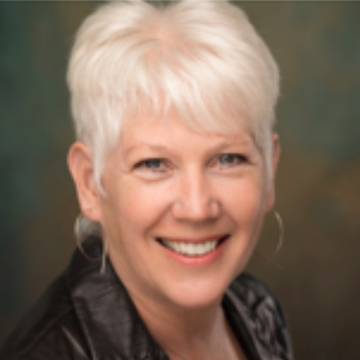 Darcy is the President and co-founder of the Academy for Systems Change, an organization focused advancing the field of awareness-based systemic change in order to achieve economic, social, and ecological wellbeing.

The Academy designs, develops and delivers a range of programs to support, coach and build community among emerging and existing leaders who are at the pioneering edge of systems change work. Unlike conventional leadership training organizations, the Academy’s approach fosters deep understanding of the powerful connection between change within the individual and changing the systems in which they work.