A Boon for Soil and for the Environment by Beth Gardiner appeared in the May 17, 2016 issue of the NY Times. Focusing on regenerative agriculture’s ability to reverse climate change, the author asserts:
“Now, though, a growing number of experts, environmentalists and farmers themselves see their fields as a powerful weapon in the fight to slow climate change, their very soil a potentially vast repository for the carbon that is warming the atmosphere. Critically for an industry that must produce an ever-larger bounty to feed a growing global population, restoring lost carbon to the soil also increases its ability to support crops and withstand drought. 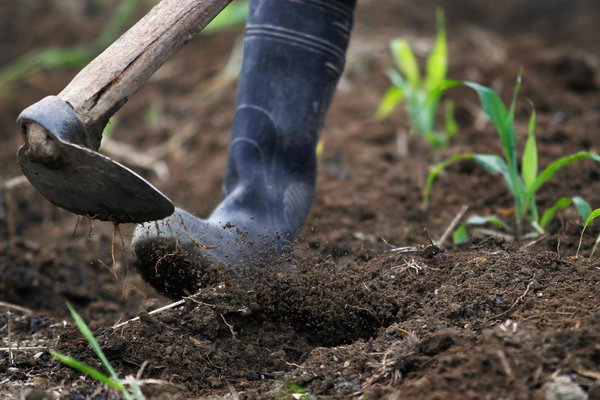 “Everyone talks about sustainable,” Mr. Brown said. “Why do we want to sustain a degraded resource? We need to be regenerative, we need to take that carbon out of the atmosphere and put it back into the cycle, where it belongs.”
[Read the entire article]